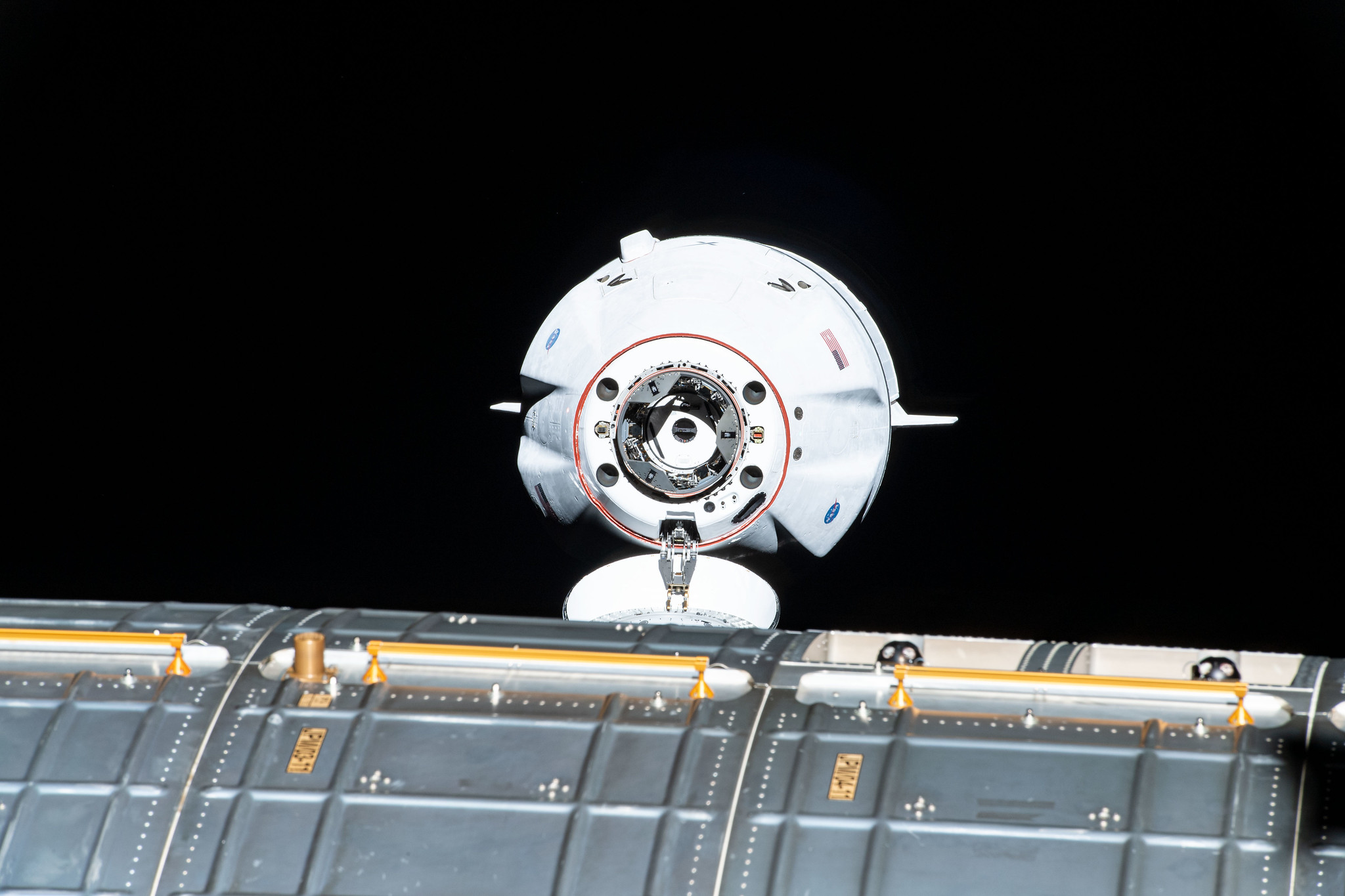 NASA Television coverage is underway for departure of the SpaceX Dragon spacecraft from the International Space Station. The spacecraft is scheduled for automated release at 9:12 a.m. EDT.

Ground controllers at SpaceX in Hawthorne, California, will command Dragon to undock from the forward port on the station’s Harmony module. After firing its thrusters to move a safe distance away from the station, Dragon will execute a deorbit burn to leave orbit as it heads for a parachute-assisted splashdown off the coast of Florida around 11 p.m.

Dragon launched on the SpaceX Falcon 9 rocket Aug. 29 from Space Launch Complex 39A at Cape Canaveral Air Force Station in Florida and arrived at the station the following day with more than 4,800 pounds of science, supplies and cargo on SpaceX’s 23rd commercial resupply mission to the station for NASA.

Learn more about station activities by following the space station blog, on Twitter @Space_Station and @ISS_Research, as well as the ISS Facebook and ISS Instagram accounts.