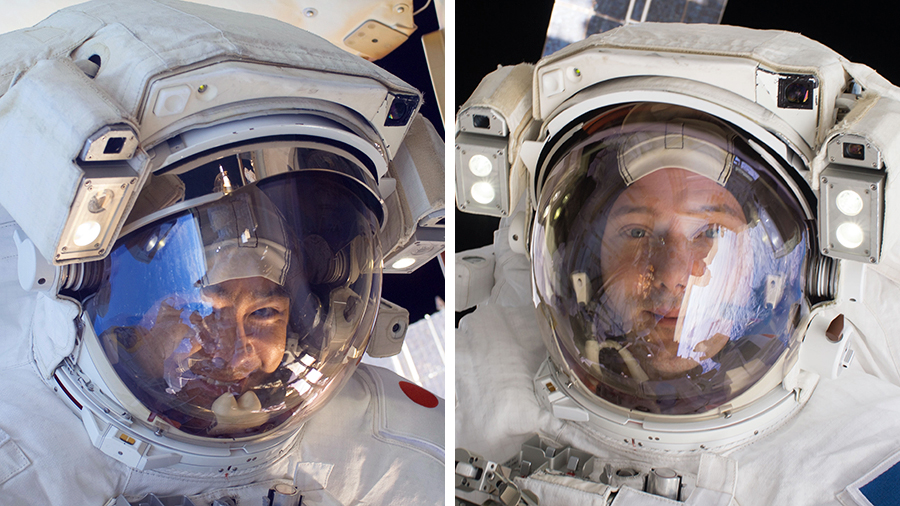 The spacewalkers switched their spacesuits to battery power at 8:15 a.m. EDT to begin the spacewalk, which is expected to last about six and a half hours.

Watch the spacewalk on NASA TV, the NASA app, and the agency’s website.

The spacewalkers will begin by working together to build the upper bracket of the modification kit then installing first the left strut followed by the right strut to the mast canister, the base, of one of the solar arrays on the port side of the station’s backbone truss structure. The support bracket will enable future installation of a third of six new International Space Station Roll-Out Solar Arrays (iROSAs) to upgrade one of the station’s eight power channels. Known as 4A, the channel provides partial power to the U.S. Laboratory, the Harmony module, and the Columbus module.