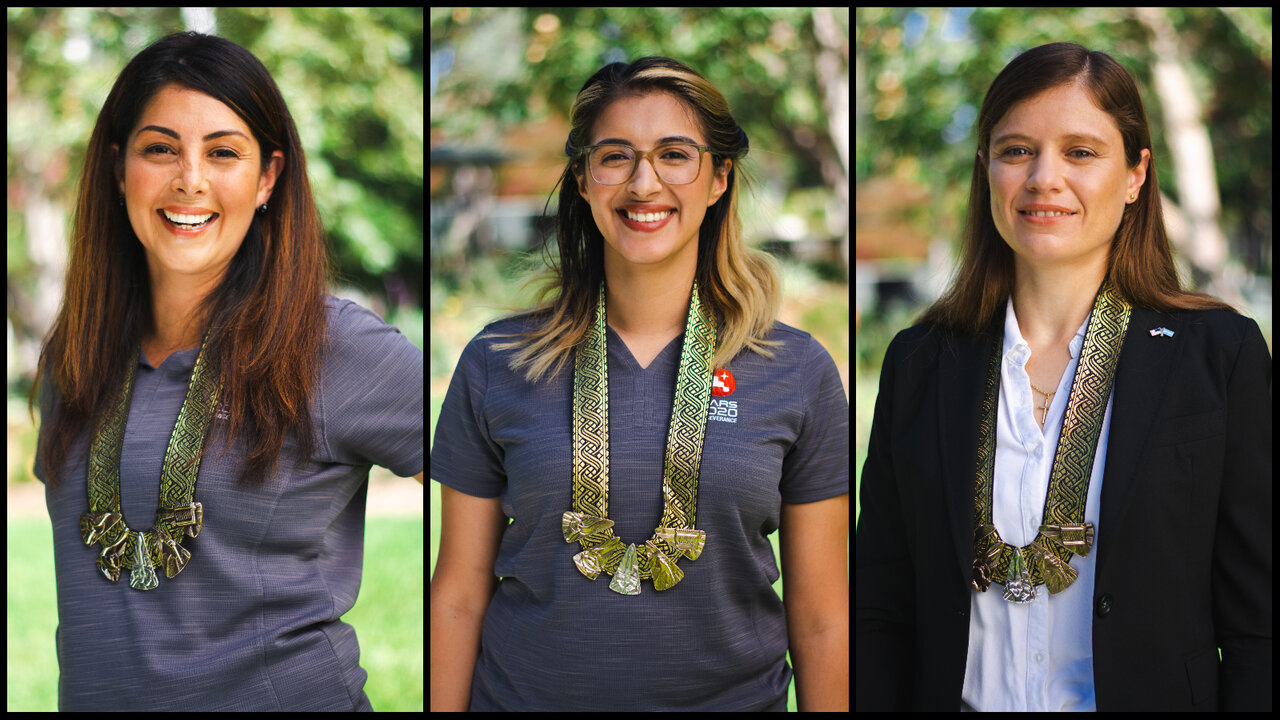 Three Latina engineers at NASA’s Jet Propulsion Laboratory in Southern California are the 2021 recipients of STEM Awards from the Hispanic Heritage Foundation. They will be honored for their significant roles in the agency’s Mars 2020 Perseverance rover mission during the 34th Hispanic Heritage Awards broadcast on PBS Oct. 8, joined by Carlos Santana, Ivy Queen, and others.

“Congratulations to Christina, Clara, and Diana on receiving this prestigious STEM award,” said Dr. Jim Green, NASA’s Chief Scientist. “Each of them was integral to the planning, development, and successful landing of our Mars Perseverance Rover. Our Mars Perseverance mission will advance NASA’s quest to explore past habitability of the Red Planet. Because of the hard work and dedication of our team, we can now look for past microbial life through the collection of core rock and soil samples and test technologies that will pave the way for future human exploration of Mars. Thank you to the Hispanic Heritage Foundation for their consideration and for this outstanding recognition of our extremely talented, diverse, and inspirational NASA workforce.”

To learn more about Perseverance, visit: