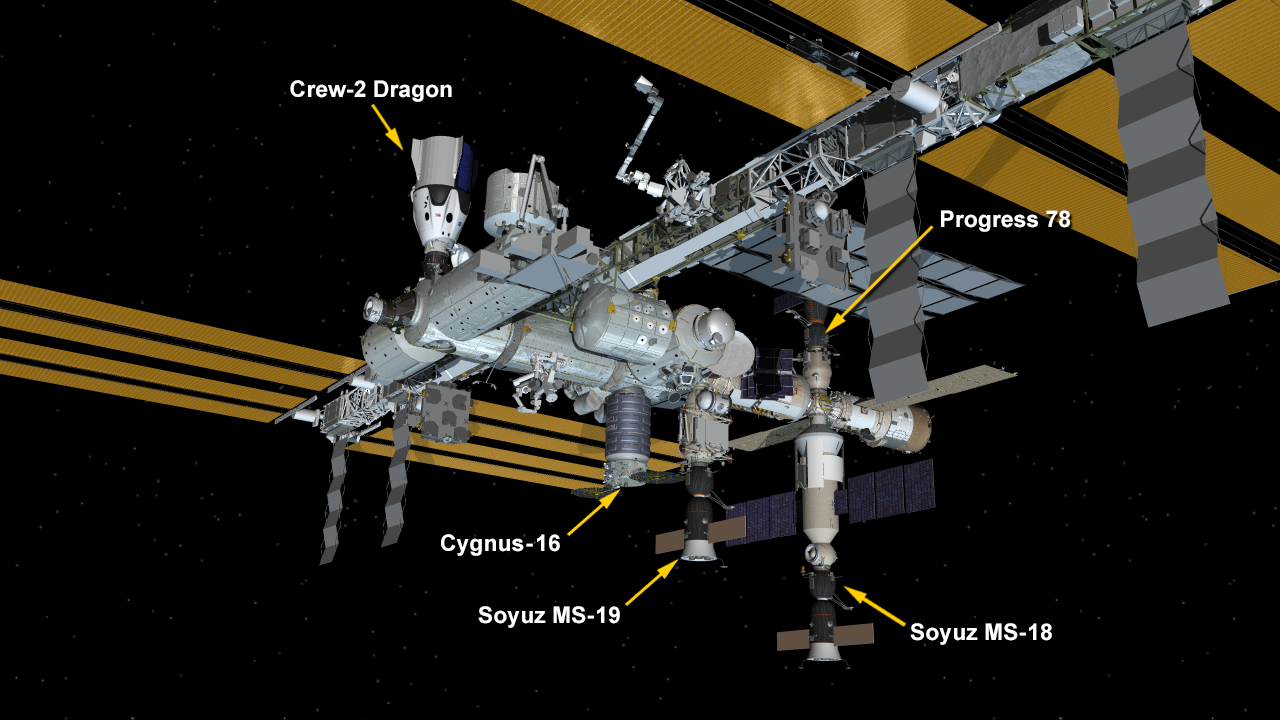 The Soyuz spacecraft carrying Roscosmos cosmonaut Anton Shkaplerov, actress Yulia Peresild and producer Klim Shipenko docked to the International Space Station at 8:22 a.m. EDT while both spacecraft were flying about 260 miles above Earth to the north of the Philippine islands.

Watch the hatch opening on NASA TV, the agency’s website, and the NASA app beginning at 9:30 a.m. for hatch opening targeted for about 10 a.m.

Learn more about station activities by following the space station blog, @space_station and @ISS_Research on Twitter, as well as the ISS Facebook and ISS Instagram accounts.